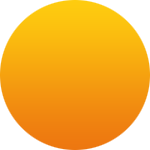 Our
story in 3
minutes

The Dihiro area where our school is located is surrounded by extremely poor families and households which cannot provide the minimum basic needs and rights for their children (Pure drinking water, proper food, shelter, clothing, education, and health care).

Undernourishment and malnutrition are major problems that hander the progress of children under our responsibilities especially those in nursery and primary 1 on the range of age 8 and  below where we have almost 300 students. 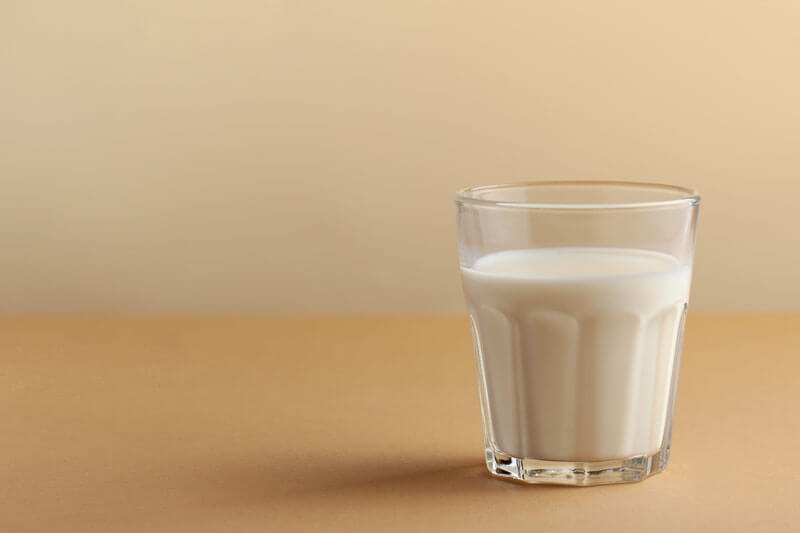 The Child Health Booster project consist of dairy cows breeding that will provide milk, and a half litter will be fed on a daily basis to each of the 300 child in nursery, primary 1 and those who manifest most the poor nutrition consequences in other classes, thus 150 Liters of milk consumption. 5 Dairy cows will be able to produce the 150 Liters per day to feed all these 300 children.

Supporting this project with just one cow will categorically save and give future to the lives of at least 60 children. It is scientifically proven that milk can provide major positive changes on individuals who suffered the most undernourishment and poor nutrition.

Since May 2010 the Government of Rwanda has established a program baptized One Cup of Milk per Child Program to fight against this very problem and despite of all this effort still the problem remains. We need people like you who are able and willing to not only live for themselves but also live to transform other people’s lives.

This project aims primarily to correcting on children who manifest the effects of poor nutrition (stunting, poor cognitive skills and low immune system) which are mostly found in children under the age of 8, and boosting their immune system for them to be able to transform their world in the future. Secondly the project will provide organic manure to fertilize our agriculture farms thus minimize the expenses of agriculture inputs and will serve as an education center for domestic animal breeding where students will be able to learn and practice modern agriculture.

The project will also have a great impact on the society mindset which underestimates milk feeding (because even the families that have cows in their homes do not drink milk but rather sell it all at local milk collection centers).

The Children thank you!

Watch our story in 3 minutes